Get fresh music recommendations delivered to your inbox every Friday.

It's not the wand, it's the magic 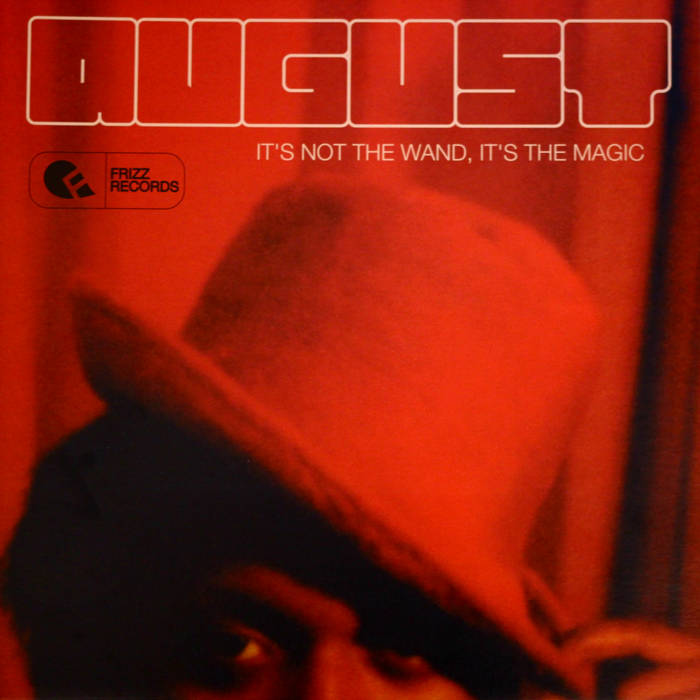 Recorded in 2009 in Camden & Bow August were born out of the underground music scene in Camden Town. Originally an instrumental band, Vedina joined as vocalist when she gatecrashed a studio party, grabbed a mic and freestyled over the bands sweaty, sexy grooves.

Mastered by Graeme Durham @ The Exchange

Drawing on her rich multicultural heritage and unorthodox musicianship she creates Art that is passionate, original and drenched in meaning.

Her expressive vocal stylings have earned her comparisons to Bjork, Kate Bush and Sade. ... more